The PECC Lab has just released a new study on public support for the Green Industrial Revolution. In this Research Brief, we present results from an original nationally representative survey of approximately 3,000 respondents from the UK. 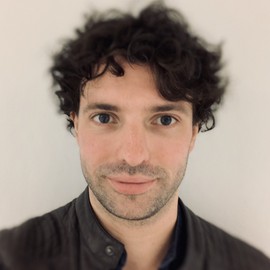